Why the new OnePlus Nord is a big hit 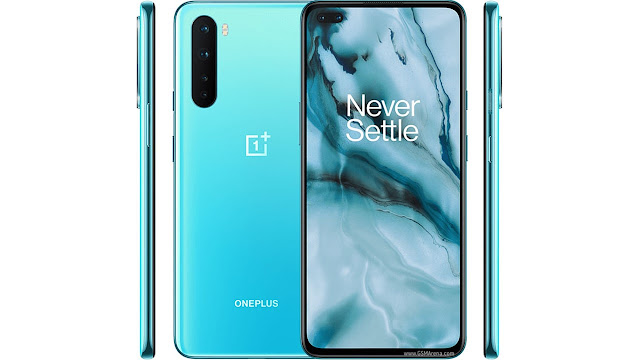 Six years after the OnePlus was revolutionized from to making flagships, OnePlus is returning to the mid-range segment with the OnePlus Nord. With the company’s flagships increasingly out of the reach of its core audience, Nord is intended to bring some of the OnePlus flagship experience and core values to the more price-conscious segment of the market – the one that made OnePlus what it is today. Over the last month OnePlus has been teasing details of this phone at an achingly slow pace

one spec at a time acting as if they were about to reveal a major flagship and not a mid-range smartphone. And truly this product has amazing specs

Although your reaction to this news is probably why do I care since most $400 phones aren’t particularly exciting but this product so much of a hit for OnePlus as they’ve managed to completely sell out three separate waves of blind pre-orders. That is people who’ve effectively paid to book the device before they even know. Now that the device has been released we can find out whether this is special or is this just really clever marketing for an average mid-range product.

The first thing in the retail box is the OnePlus Nord itself and below that, your is a welcome letter with some manuals and stickers. Then right at the bottom is a red USB type C charging cable and a warp charge 30t adapter. However many feel it would have been cool if the cable was in the new blue or black colour.

OnePlus Nord is actually better than you think for two reasons. First of all, OnePlus have taken their time and were careful to pick the right components. Secondly, OnePlus has really thought about the user because most $400 phones are often not particularly exciting because, for this price, companies can’t afford to build exclusive technologies. Although every part you see on this phone we’ve seen somewhere else before but OnePlus has made good choices. The feel and user experience of the phone prove that OnePlus didn’t just try to fill a spec sheet for their phone like most mid-rangers do.

Although the OnePlus Nord does not have the official IP68 water-resistant rating, the company said it can survive wet conditions. The phone also has a number of seals around the openings to protect against splashes. For cameras, they’ve added optical image stabilization which is something we haven’t seen on a $400 phone because of this whole fact that it. The quality of the camera experience is awesome. Shockingly, this has the same main camera as the flagship OnePlus 8 but the same sensor as the one in the OnePlus 7, a lot similar to what Apple did with the iPhone SE 2020. It has three other cameras which include the eight-megapixel ultrawide, the two-megapixel macro and the five-megapixel depth cameras. The camera doesn’t feel cutting edge like a flagship, but because of the refinement, it is reliable, it handles dynamic range consistently, it gets good colours and OnePlus also fixed the overly red looking video that their older phones used to produce. The front camera also beats many of its counterparts. It deals well with harsh backlighting and it produces high detail as it is a thirty-two-megapixel camera.

If you are looking for an excellent mid-range phone in 2020, the OnePlus Nord is definitely one I can recommend.

Check out the full specifications of OnePlus Nord here