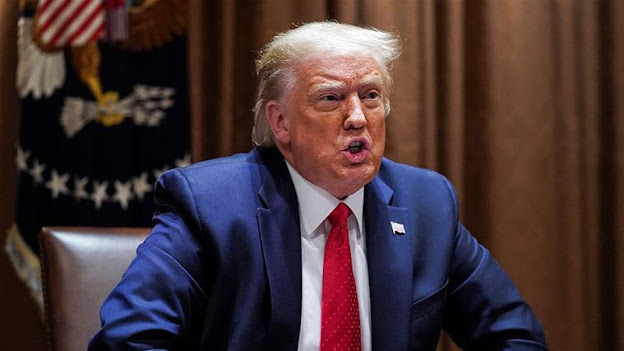 On Wednesday, some of Twitter’s most influential accounts were hacked in a cryptocurrency scam, that many security experts have described as the worst security breach to ever affect the platform. The hackers only went for verified accounts of very prominent figures featuring the likes of Bill Gates, Elon Musk and Jeff Bezos.
Following the attack, numerous people on social media have been speculating why the president of the United States of America was not targeted in the Hackers’ rampage. Plenty people have gone as far as saying that the 45th president was behind the hacks, as seeing that some of his political opponent namely the previous president; Barrack Obama and he’s present opponent, Joe Biden were both affected in the attack.
That might not be the case, seeing as the President’s account has received some extra fortification following a 2017 attack where a disgruntled Twitter employee on their last day at the company, deleted the Head of States account. Twitter quickly resolved the issue, but that brought concerns, whether any disgruntled Twitter admin could not potentially cause harm to the president’s Twitter account if they felt like it. Twitter’s C.E.O Jack Dorsey went out, following the attack to reassure people that they as a company had taken the right measures to prevent that from happening again.